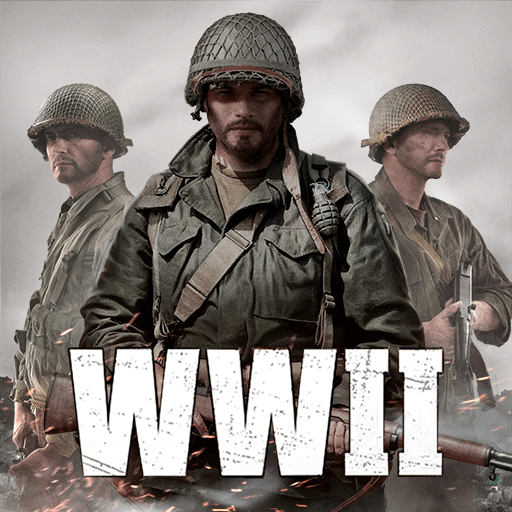 During the Second World War, the Germans were able to build up their strength on the Western Front after they signed an armistice with Russia. Despite this, Allied troops struggled to hold off the German offensive until reinforcements from the United States arrived. A combination of factors exacerbated the situation. Many European nations also faced an escalation in the war’s first year, resulting in a high death toll.

The attack on the British Empire began after German submarines began sinking U.S. ships. As the war continued, the US formally declared war on Germany and its allies. During the war, the United States joined the battle, sending soldiers and sailors to Europe and the Middle East. The United States and Britain both suffered losses, and a large part of the fighting was fought on land and at sea. Although the US remained neutral, it was eventually forced into the conflict.

During the war, the Allied nations had more resources than the Central Powers. They also enjoyed easier access to the oceans and neutral countries, including the United States. In addition to the Central Powers, Japan, Belgium, France, and Great Britain all joined the Allied alliance to help fight the war. Afterwards, the United States and China joined as Allies. In all, there were four major factions in the conflict, with each fighting the other.

As a result, hyper-vigilance on the home front led to spontaneous outbursts of violence against suspected Americans. German-Americans, labor activists, socialists, and immigrants were targets of harassment. Some German-Americans were physically attacked by their fellow countrymen, while other groups were harassed and arrested. Some even ended up in prison, a fact that is hard to believe today. However, the war ushered in a new era of human rights.