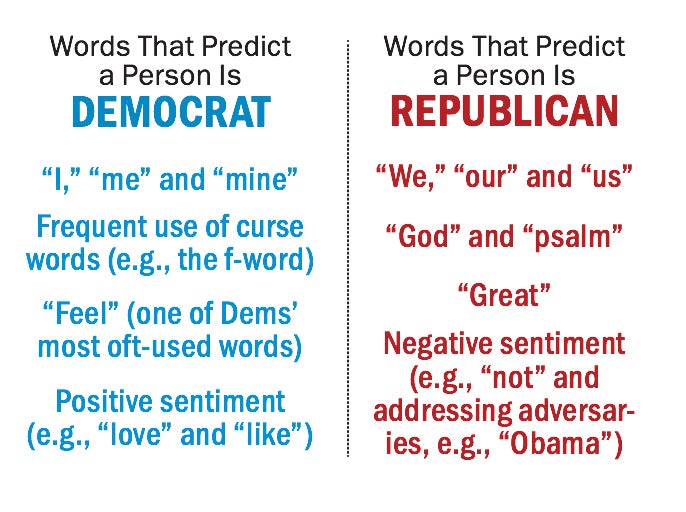 The political ideology of the two major parties differs significantly. The liberals are more liberal than the conservatives, and the moderates fall in between the two. There are some key areas of friction between the parties, such as abortion, stem-cell research, same-sex marriage, and doctor-assisted suicide.

The liberal movement is more socially-minded and focuses on the rights of the individual. On the other hand, democrats are more concerned with the nature of public power and limits. The liberals believe in the importance of individual rights, while the democrats want the government to serve the interests of the majority.

The Liberal Party is dominated by White, non-Hispanics. They support many social programs and policies. They support far-reaching changes aimed at addressing racial injustice and expanding the social safety net. The Democrats are a combination of socialists and anarchists.