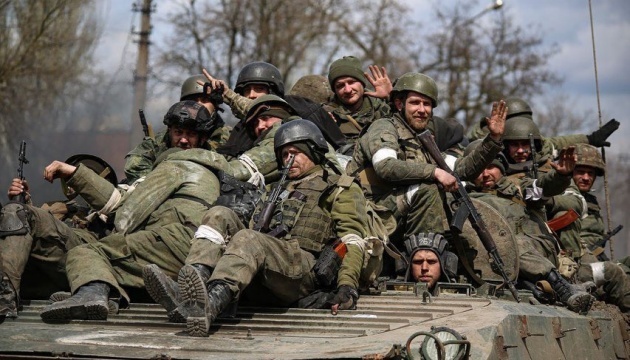 War is a universal phenomenon characterized by uncertainty, rivalry, and friction among human beings. The goal of belligerents is to obtain a relative advantage over their adversaries. As a result, war is often characterized by ebbs and flows. Some belligerents respond with courage, while others exhibit stoicism.

Religious conflicts are also a common cause of war. These conflicts can have deep roots and lay dormant for decades, and then re-emerge for various reasons, including nationalism or revenge for historical slights. Religious wars can be between different religions, or between sects of one religion. In medieval times, the Latin Church encouraged wars in the Holy Land, where the crusaders sought to overthrow Islamic rule and establish Christian dominance.

The philosophical study of war involves several distinct issues. In most cases, the questions considered in such studies concern the causes and consequences of war. It also involves an investigation of the relationship between war and human nature. It also involves a critical consideration of the question of whether war is ever morally justifiable. First, it is necessary to define what constitutes war. Different definitions of war reflect different political ideologies and schools of thought.

In 1859, a Swiss citizen, Henry Dunant, witnessed a fierce battle in Italy. Dunant made a proposal for an international treaty that would protect civilians and prisoners of war. The First Geneva Convention made provisions for the treatment of prisoners and non-combatants during times of war. In addition, it made provisions for humane treatment of prisoners.

Contemporary theories on war are divided into two main schools. One school of thinkers asserts that wars are caused by human psychology, while the other considers social relations and institutions as important factors. Both schools have their advocates and critics. While these schools are not universal, they are both valid. For example, some of these theories suggest that humans are innately warlike.

Another key element is morale. It influences the conduct of the battlefield. In addition, it shapes the environment. The development of AI has also altered the nature of war. The cognitive element of war has sometimes led to failure, even in cases where forces have distinct advantages. The failure of leaders could be due to inability to understand strategic developments and their consequences.