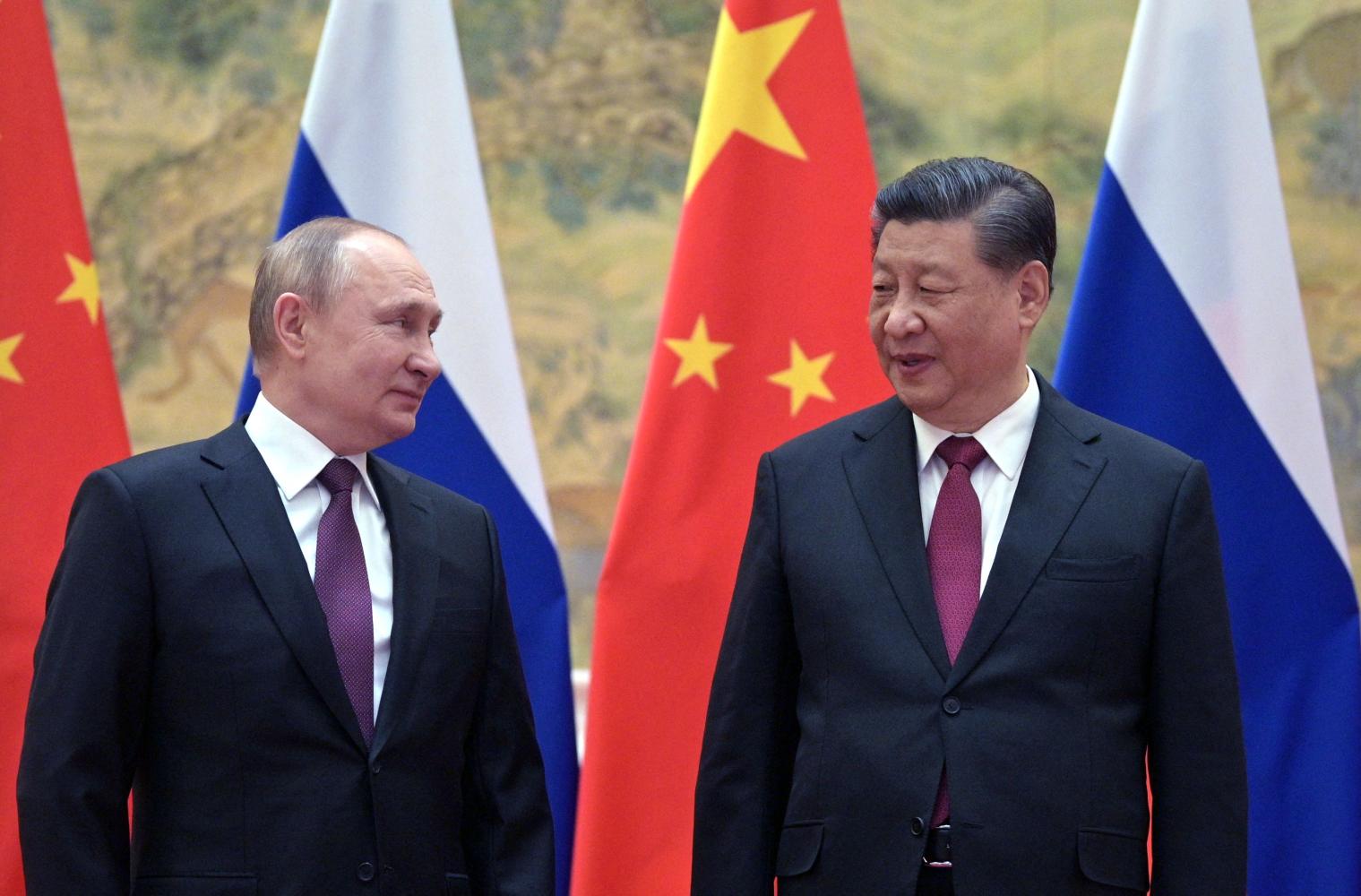 On February 24 Russia launched a full-scale invasion of Ukraine, the largest mobilization of military forces in Europe since World War II. While Russian forces have so far failed to take any major cities, they have faced a resilient resistance from Ukrainian soldiers and civilian resistance fighters. Russian president Vladimir Putin has stated that his ultimate goal is to capture the Ukrainian capital, Kyiv. But despite the apparent realism of his words, the Russian military’s ultimate goal remains unclear.

The Russian army has launched an attack on Ukrainian territory from several directions. They have been successful in the south, isolating the town of Mariupol, but have faced difficulties in the north. Ukraine, in turn, has resisted Russian attempts to take its capital, Kyiv, and defended the towns of Chernihiv and Kharkiv fiercely.

The Russians have used false information and propaganda to justify their invasion of Ukraine. They have also used cyber attacks and terror against the people of Ukraine to further their interests. Ukraine’s political system is unrecognizable, and its economy is struggling. Ukraine’s future is in the hands of Ukraine’s leaders. Russia is trying to create a country that would be dominated by Russia.

The war between Ukraine and Russia has been escalating since the Crimean Peninsula was taken by Russia. Since then, pro-Russian separatists in Luhansk and Donetsk have been fighting in these regions for independence. This has led to tens of thousands of deaths and conflict. A ceasefire brokered in 2015 has failed to take hold and Russia’s military operation continues.