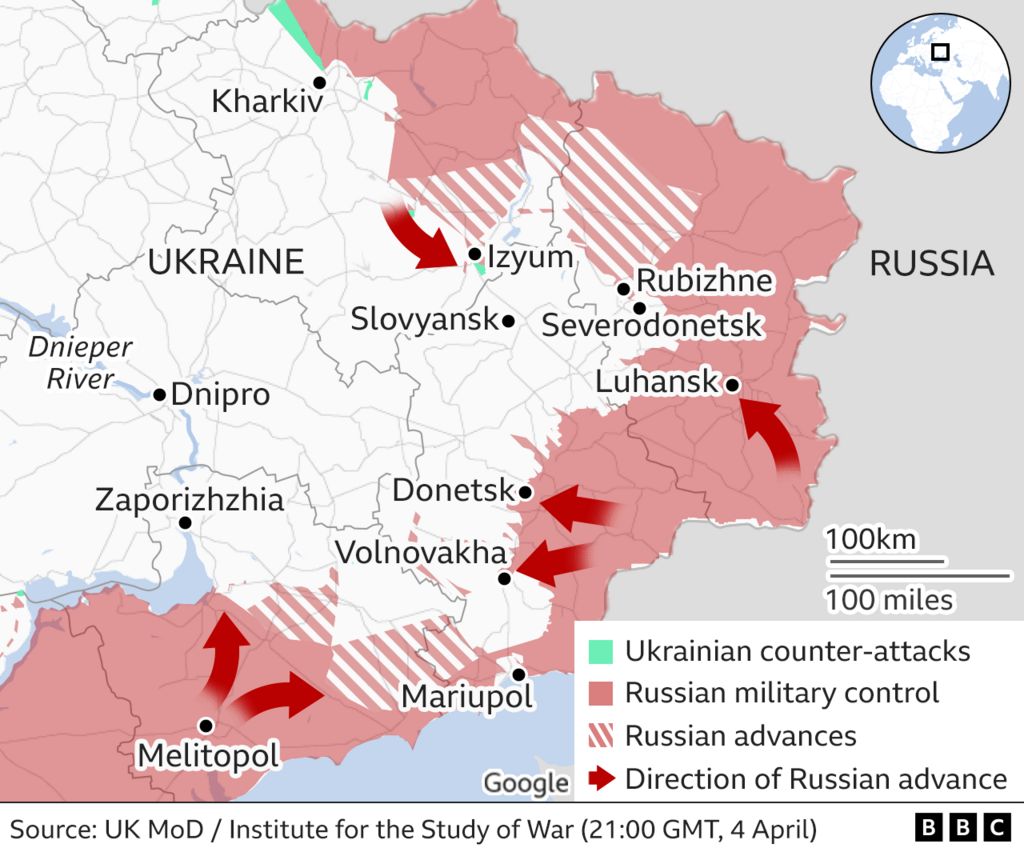 Russia’s invasion of Crimea and subsequent annexation is a key part of the current conflict in Ukraine, with more than 13,000 people killed so far. Putin’s military strategy, however, focuses on reintegrating the Ukrainians, which is unlikely given the high level of Russian-Ukrainian ties. Although pre-war polls showed that large numbers of Ukrainians were prepared to fight for their country, it is unclear why President Putin has turned to “Ukrainification” as a means of reintegrating the country.

While the current war in Ukraine has brought together Ukrainian citizens, it has also re-emphasized the divide between their Ukrainian and Russian identities. Russia will likely never be able to establish long-term control over Ukraine. Its invasion is unlikely to last much longer, if any. The question that remains is “if” Russia will win the war or not. If Ukraine does not take the initiative to stand its ground, it is highly unlikely that Russia will gain lasting control of the country.

The Ukraine and Russia have very different views on the Soviet era. Ukraine views this period as dark and repressive, while Russia views it as a bright, hopeful period. But Russia has done something very similar: Putin says that the current Ukrainian state was created by the Soviet Union and should be renamed after the Bolshevik leader Vladimir Lenin. The Soviet era is not the source of the Ukraine’s problems, but rather its legacy.