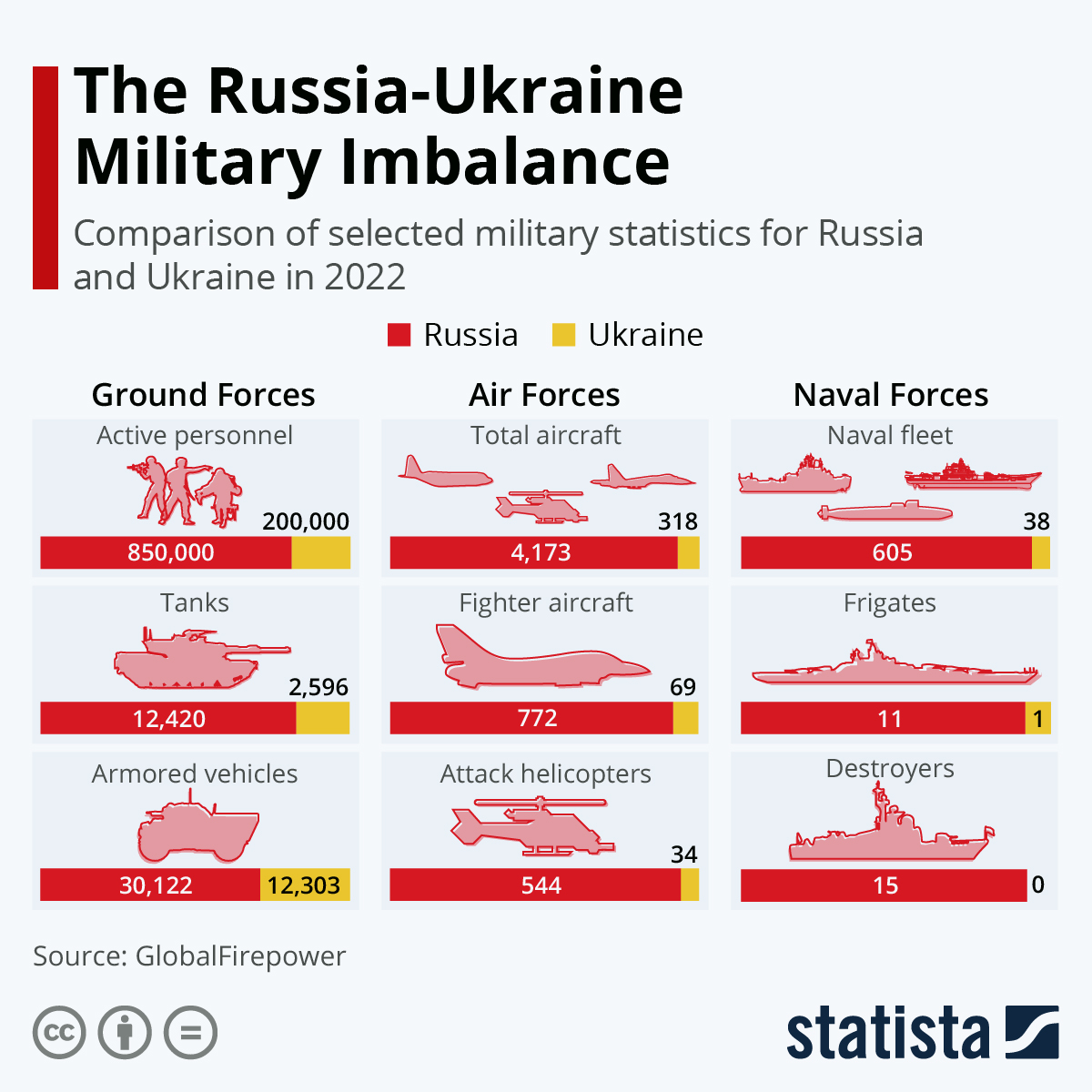 The current situation has led to the displacement of five million Ukrainians, as well as the deaths of thousands of civilians. Although Russia has been unable to achieve its military objectives, it has suffered significant losses in troop numbers and materiel. Meanwhile, even apolitical Ukrainians have resisted Russia’s invasion, denouncing it and fleeing to other countries. The government is betting that military force will succeed where other means have failed.

While Russia has massive numbers, its military operations appear to be aimed at taking much or all of Ukraine east of the line. While Russian ground forces have not yet penetrated the western third of the country, it is unclear whether their ultimate goal is to take Kyiv. Whether or not Russia is able to achieve that objective depends on how the West responds to the situation and how long the Ukrainians hold out. This is a very complex situation.