Russian Vs Ukraine – Six Months Into the War 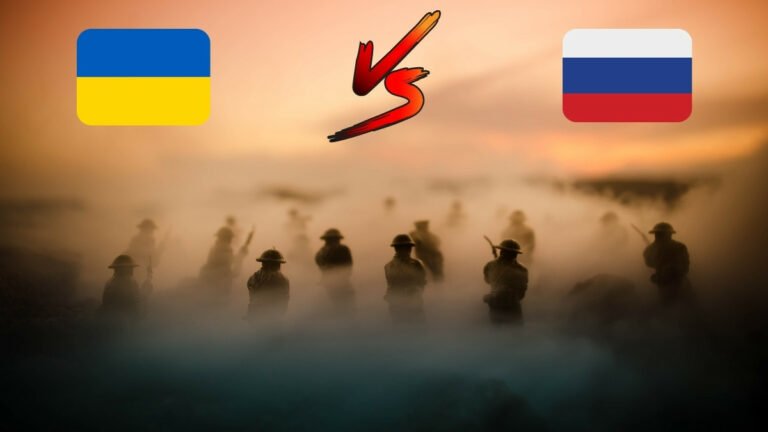 Six months into the Russian invasion of Ukraine, it is still unclear which side is winning the war. Russia’s original goal was to capture Kyiv and decapitate the Ukrainian government, but rebuffed by stiff Ukrainian resistance, the war has shifted to the conquest of the Donbas region, which is dominated by Russian-backed separatists.

The Kremlin is facing a major defeat. Its only hope of limiting the damage to its economy and international reputation is to seize control of the Ukrainian territory. In other words, it wants to sell the war as a victory to the Russian population. This strategy has resulted in several deadly battles.

The Russian President Vladimir Putin has reportedly warned against interfering in Ukraine’s internal affairs, but his forces are allegedly violating the terms of the international law. As a result, world leaders are warning against the invasion of Ukraine. This could result in the worst war in Europe since 1945, with enormous loss of life. Nevertheless, the West’s invasion of Iraq proved that international law has little value in war.

As an aside, NATO expansion in Ukraine is a cause for concern for Russia. President Putin has repeatedly referred to the expansion of the alliance as a “menacing threat” and invoked the specter of American missiles. While the US and Ukraine have denied the presence of NATO forces in Ukraine, the Russian president has insisted that the Ukraine is fundamentally part of Russia.