Russian Vs Ukraine – Will Fighting Continue For Six Months? 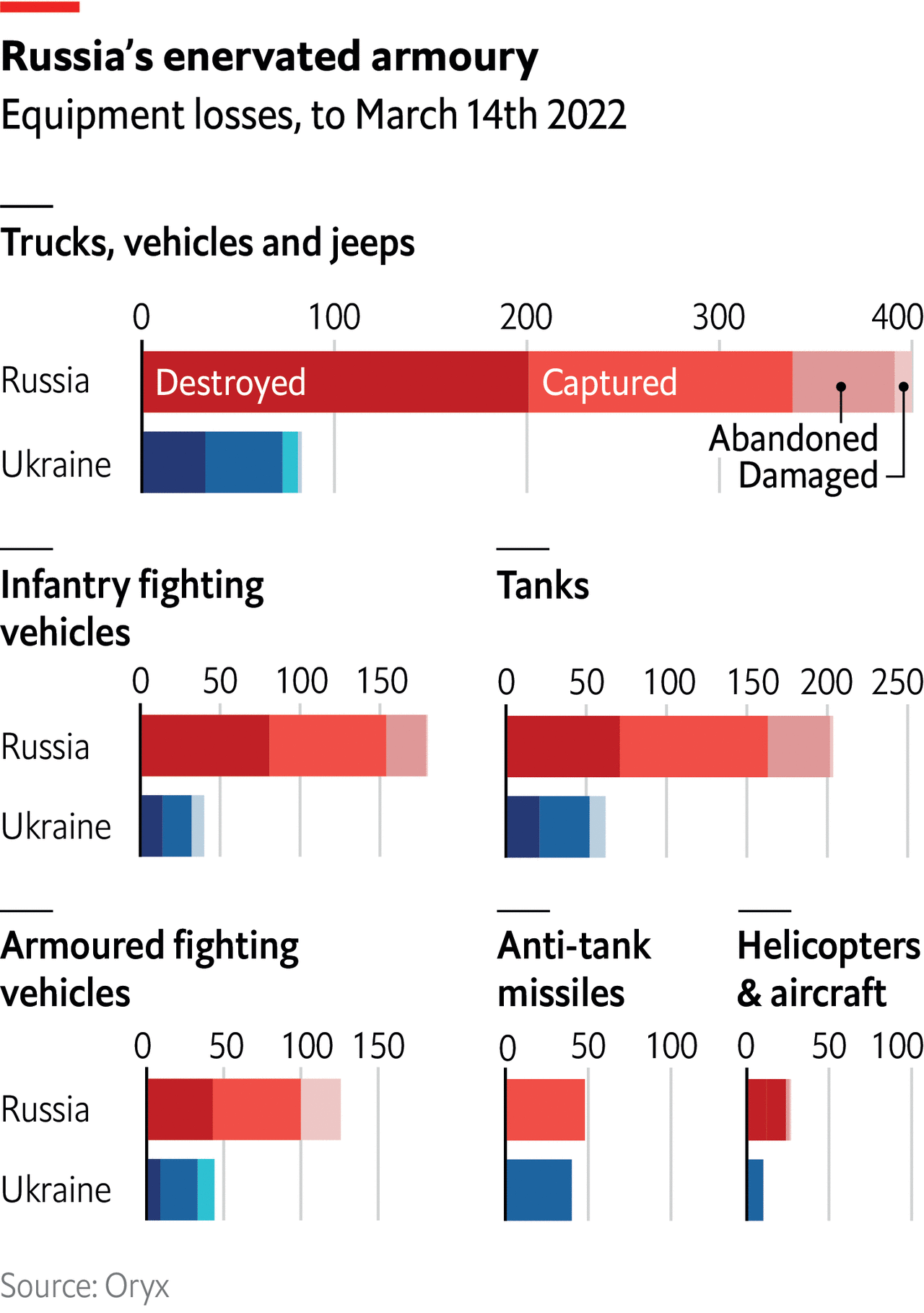 Almost four months into Russia’s invasion of Ukraine, the scale of public support has not changed. But more and more people are predicting that fighting will continue for at least another six months.

The Russian attack on Ukraine could become the largest war in Europe since World War II, threatening to claim thousands of lives. Amid a massive refugee crisis, the future of Ukraine is still unclear.

Russian President Vladimir Putin has justified his invasion by arguing that it is necessary to defend the country’s territorial integrity. He also emphasized the positive contributions of the Soviet era to greatness. However, his statements are undermined by evidence of Ukraine’s long history as a separate nation.

While Russia’s attack on Ukraine has sparked a massive refugee crisis, its public support has not eroded. Amid the polarization of Russian society, divisions are becoming more radical and irreconcilable.

In the initial phase of the invasion, Russia sent too few ground troops into the country. But the Ukrainians repelled the invasion and held up the Russian military in many areas.

While the Russian attack on Ukraine has been met with strong public support from Western allies, the future of the conflict is still unclear. It is unclear what the next step will be, and Russia’s actions in the past are a cause for concern.