The End of the World War 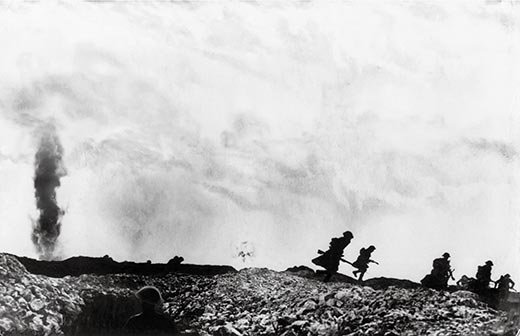 The end of the world war was only possible after the allied forces and Germany reached a peace treaty. The treaty imposed strict conditions on Germany, including the surrender of its colonies and 13 percent of its European territory. It also imposed limits on its navy and army. It also forced Germany to pay reparations to the war winners. The Germans signed the treaty only after a long and drawn-out negotiation period. But the war didn’t end there.

Allied nations, led by the United States, helped bring about the end of the war. The Allied forces defeated Germany and Austria in the last days of the war. As a result, the United States became a superpower. The Soviet Union, under the leadership of Josef Stalin, was the rival superpower. After the war, much of Europe lay in ruins. Tens of thousands of people died from shell shock and gas poisoning.

Germany and Japan also made attempts to accumulate imperial power. The country first colonized Taiwan in 1895, and then invaded the Manchuria region in 1931, where the region was a buffer against communist communism and provided a huge natural resource. This action was arguably the first salvo of the Second World War. The conflict quickly escalated to include China.

World War II was the deadliest conflict in human history. The deaths of civilians far outnumbered those of soldiers. It was also characterized by the rise of aerial warfare, which allowed for the bombing of distant cities. In addition, the Nazis’ “Final Solution” led to the murder of six million Jews. In total, more than eleven million people were killed, including five million Roma, gay, and disabled people.