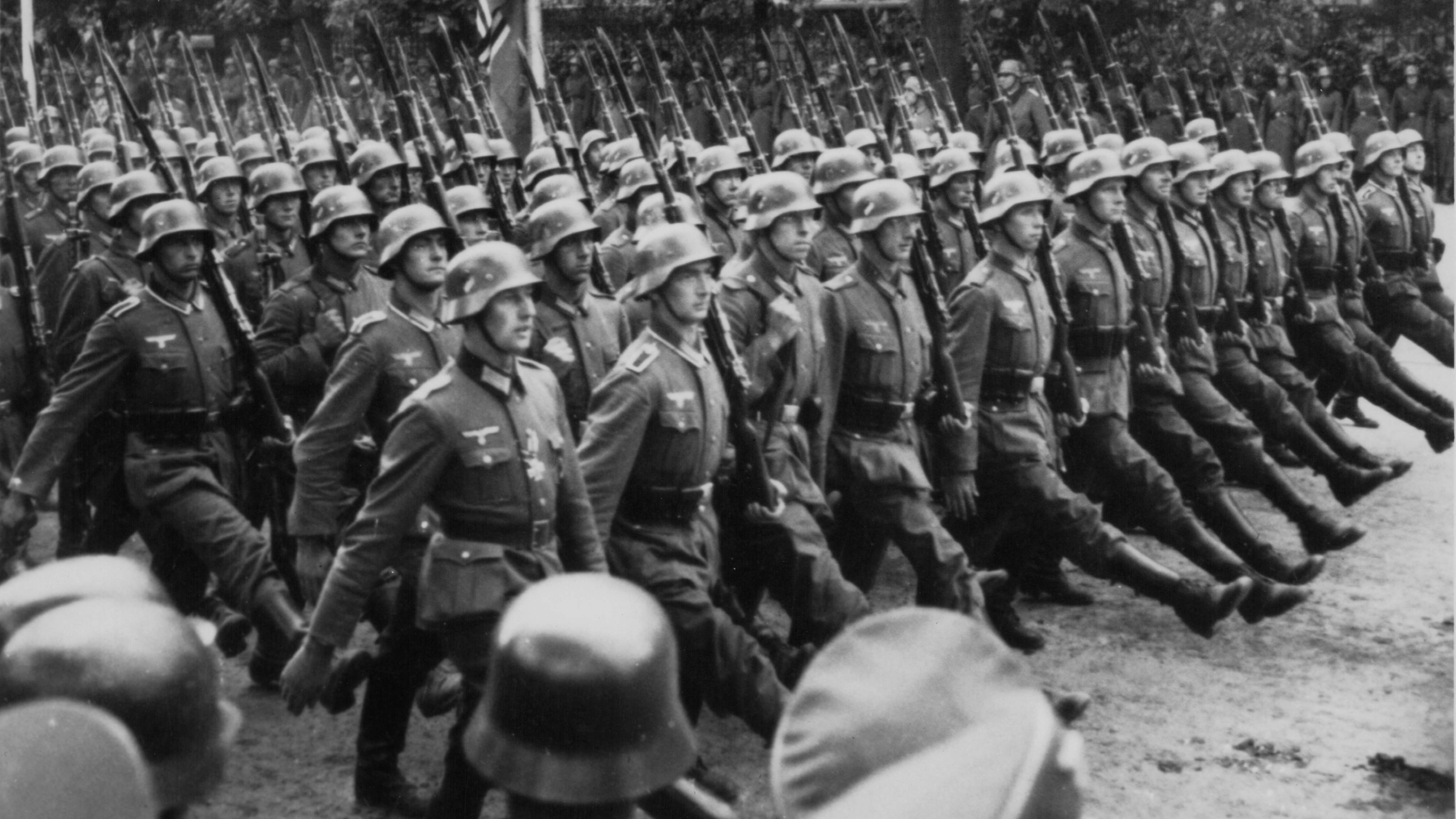 The First World War began in 1914 when the Archduke of Austria was assassinated in Sarajevo, Bosnia. The newly annexing nation felt resentment and dissatisfaction over their foreign rule. Serbian dissidents struck back and declared war on Austria, which escalated the conflict. The First World War began as a conflict between European empires, and ultimately involved the entire continent, including Russia, France, and the Ottoman Empire.

The Germans demanded an armistice on 4 October 1918. The German army claimed a revolution was underway at home. Food shortages and inflation were devastating the German and Austrian people. Nevertheless, the German army agreed to a peace treaty, and it was signed on 11 November 1918 in a railroad carriage. The armistice came into force eleven days later, at eleven a.m. in Compiegne. The Armistice ended World War I and brought the United Nations and the Soviet Union into existence as rival superpowers.

After the Allied powers were in full swing, Germany declared war on the United States. Three days later, the US declared war on Japan, beginning the Second World War. However, the Soviet Union remained largely intact. In the meantime, the British and French forces had to face the consequences of Germany’s air and land attacks. It was not until May 1941 that Britain and France began a devastating air campaign against Germany. As a result, Italy and France declared war on the two Allies. Despite this, the British and American forces did not fall victim to Germany’s aerial bombardment of Pearl Harbor.