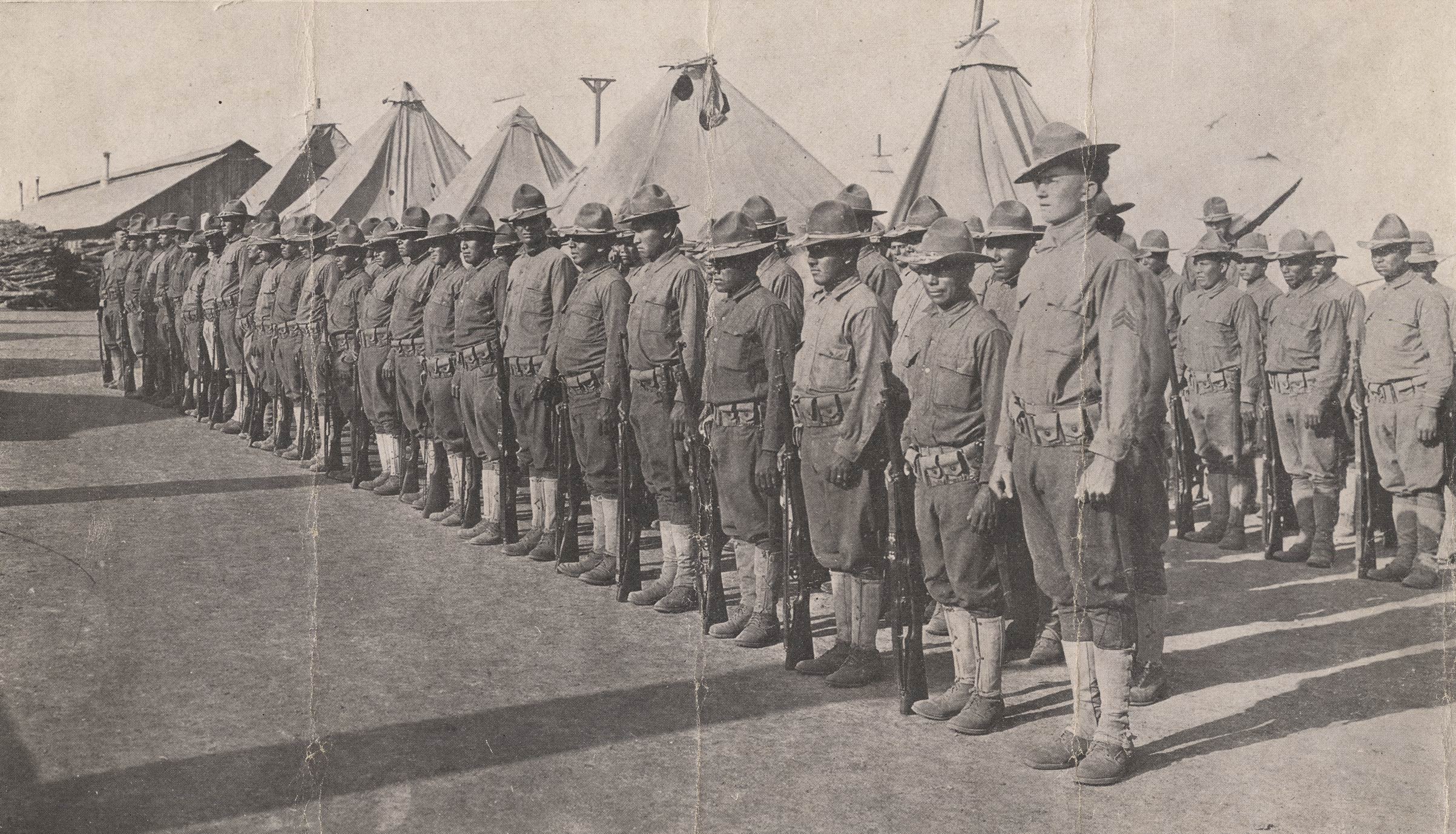 In March 1917, the Germans attacked three American ships. The attack killed over 1,200 people, including 128 Americans. The American government and the Germans threatened to break diplomatic relations and the Germans responded by launching U-boats into the U.S. fleet. The Germans then tried to cut off Britain’s supplies and starve the country to death. On April 1, 1917, Wilson asked Congress to declare war on Germany and the other Central Powers shortly thereafter.

As declarations of war swept across Europe, the Germans had already begun their war preparations. Their initial plan was to hold off the Russians in the east and to knock out France by throwing force against the Russians. This plan, called the Schliefffen Plan (after its creator, General Count Alfred von Schlieffen), called for the invasion of the Low Countries. In this way, the Germans could bypass French fortifications and continue their advance into northern France, swinging around the capital, Paris.

During the first world war, over 30 countries declared themselves at war. Eventually, most of these countries sided with either the Allies or the Central Powers, which included Germany, Austria-Hungary, Bulgaria, and the Ottoman Empire. The war was ended with the total victory of the Allies over Germany in 1945. As a result, the Soviet Union emerged as a rival superpower. The United Nations was established to help foster international cooperation and prevent future conflicts.