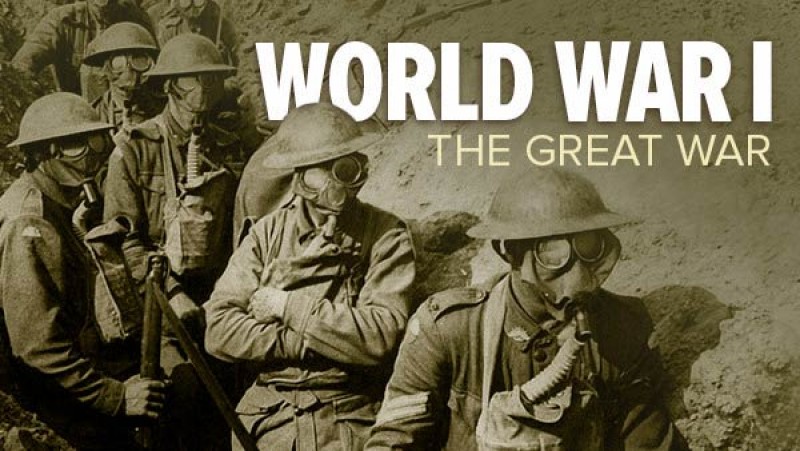 The First World War began on 28 July 1914 and lasted until 11 November 1918. The United States and Germany both fought in it. The entire war cost the lives of an estimated 80 million people. This article will explore how the world war began and how it was fought. Here’s a quick history lesson for those who don’t understand the conflict. It all started when a man decided he was tired of living in peace. However, as wars often do, one man’s decision could spark a whole other conflict.

The conflict began with a declaration of war by Austria-Hungary on 28 July 1914, claiming to be the legitimate ruler of the Balkans. Soon after, the Central Powers, Austria-Hungary, Germany, and the Ottoman Empire, also declared war on the Allies. When this happened, Europe fell back on the alliances the nations had already formed. With Serbia at the forefront of the conflict, Austria-Hungary began to battle Russia on two fronts, while Germany mobilized to fight Russia on the other.

The new government in Berlin did not succeed in bringing rapid peace to Europe. The socialist revolution led by Lenin pushed for a peaceful resolution. Lenin signed a peace treaty with Germany in order to put an end to the conflict. However, the United States and the Soviet Union were still bitter about the war. It was unclear how much of an impact this war had on the world, but it was the most significant event of the 20th century.