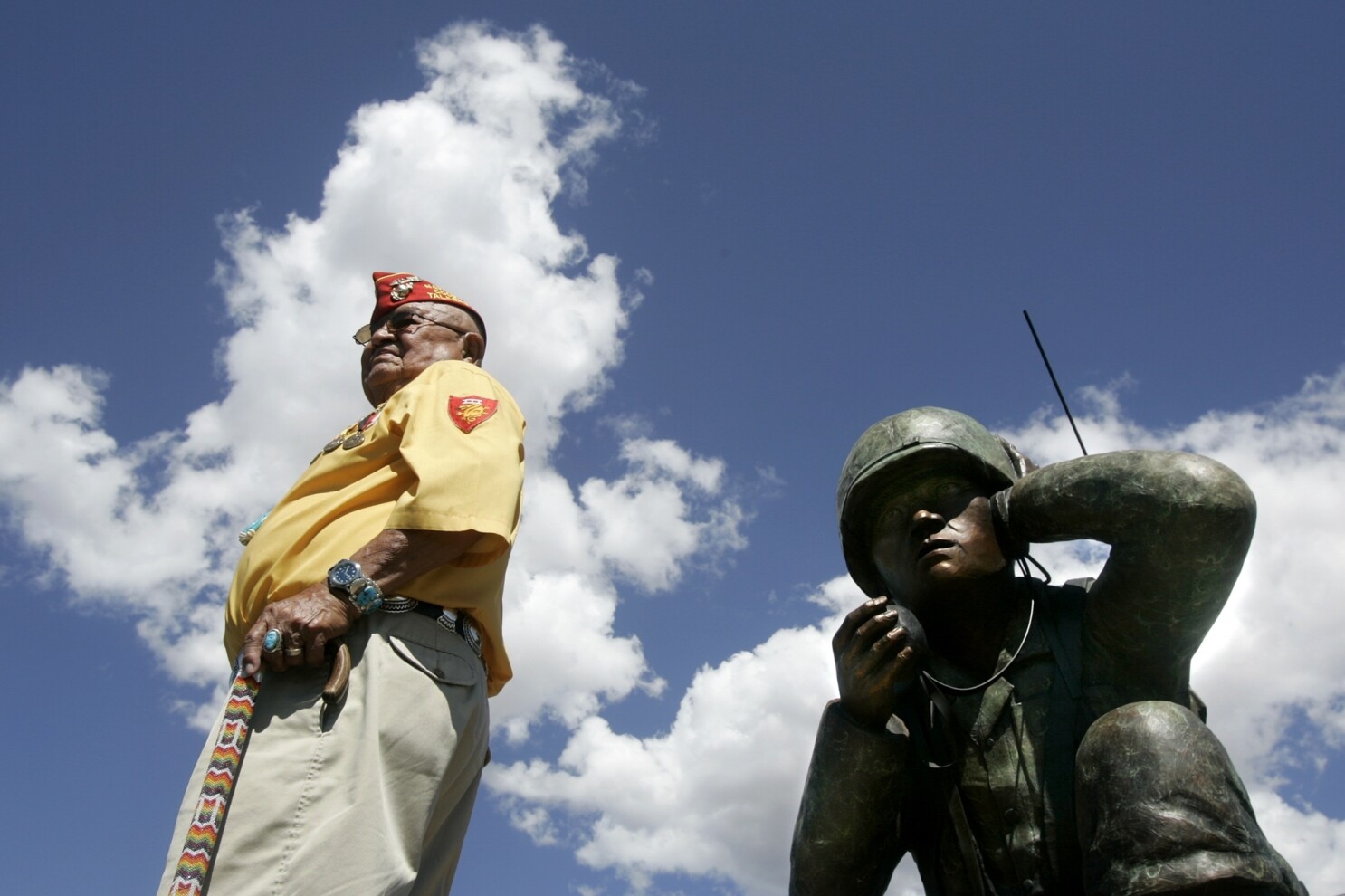 The First Battle of the Marne, fought on the eve of World War I, gave a glimpse of what would happen throughout the war. In this battle, large numbers of soldiers fought against the defenses of trenchworks, resulting in high casualties and little territorial gain. In addition, the centuries-old tactic of massed charges failed to succeed against barbed wire and machine guns. During this battle, the Germans lost more men than they won.

As the fighting continued, the Central Powers and Allies were established. These nations supported the governments of Germany and Austria. Other countries, including the United States and China, became Allies. These countries fought to prevent another world war and foster international cooperation. Ultimately, the Cold War was a victory for the Allies and helped prevent the outbreak of another conflict. While many countries suffered losses in the war, the Allied forces eventually triumphed in 1945.

On 4 October 1918, the German high command requested an armistice and claimed that a revolution at home had compelled them to sign the agreement. In response, the German people were suffering from inflation and food shortages. Meanwhile, the Socialist Democratic movement led by Friedrich Ebert gained power after Prince Max handed over the title to Friedrich Ebert. Afterwards, on November 9, Kaiser Wilhelm II abdicated. In return, the Allies agreed to put an end to the war, and the war came to an end.

The First World War saw the emergence of new weapons and techniques. New offensive weapons, such as machine guns, flamethrowers, and poison gas, were implemented for the first time. Also, tanks and aircraft were developed and used in the conflict. They were capable of rolling over barbed wire and crossing treacherous terrain. The first World War ended in 1919, and there were about 16 million casualties in total. The war also accelerated changes in gender attitudes, and led to the collapse of many empires.