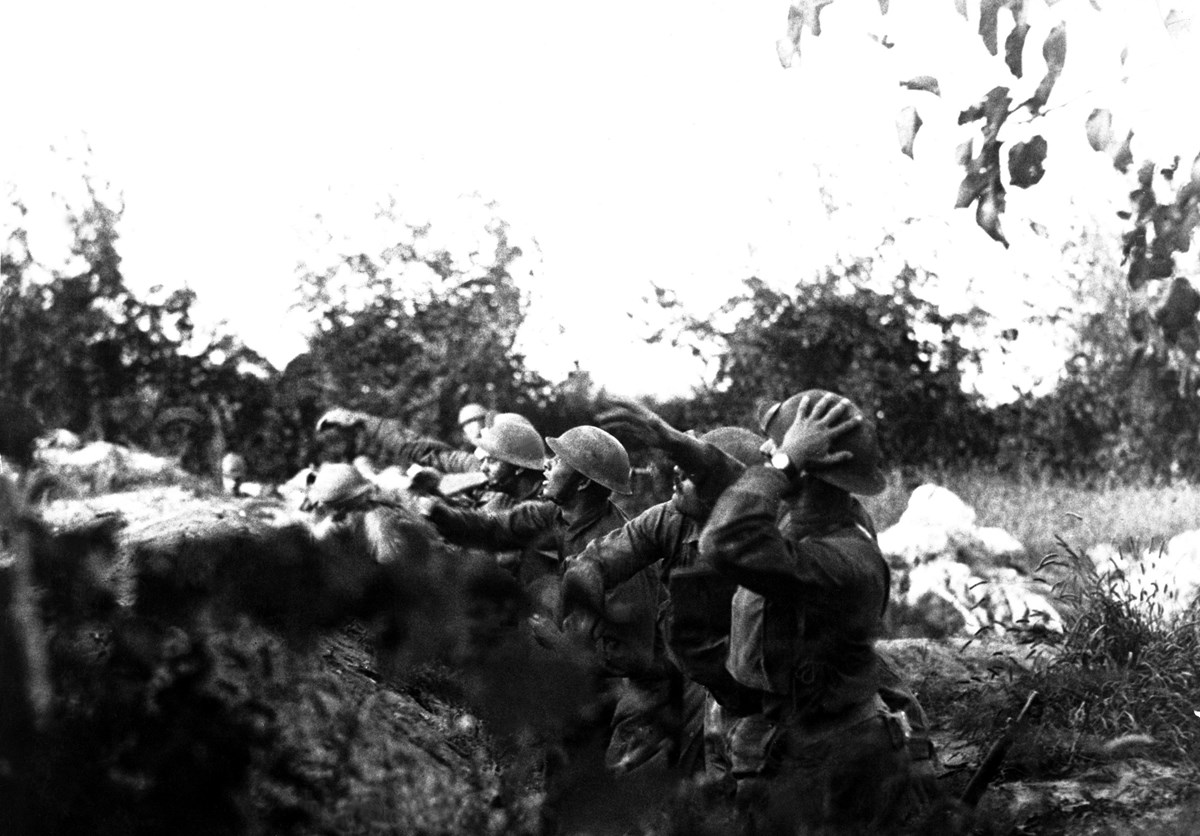 The Second World War was the biggest conflict in human history, affecting almost all countries. This conflict was fought between the Axis powers (Germany, Japan, Italy, and Italy) and the Allies (the United States, Canada, and Great Britain). It was the bloodiest conflict in history, with 40 million to 50 million people killed.

After the war, the Allies won the battle for peace, but the outcome was not easy. Despite this, the United States and the Allies ended the war in 1945. The Allies defeated Germany and established the League of Nations, which is still in place today. In the aftermath of the war, the Soviet Union emerged as a rival superpower. The United Nations was formed to foster international cooperation and prevent conflict.

The United States had taken some actions before the war began, including the suspension of diplomatic relations with Germany. It did not ask for a formal declaration of war because it doubted that the U.S. public would support it. It also passed neutrality acts, which sought to prevent the United States from becoming a party to foreign wars. In addition, the US blocked the Soviet Union from cutting off most of Japan’s oil supplies. These actions provoked retaliation from the Japanese and the Germans. A US naval base in Pearl Harbor was subsequently destroyed. In addition to the attack on the US, the Japanese invaded western colonies in the southern Pacific and south-east Asia.

After Roosevelt’s death in April, negotiations between Churchill and Stalin took place in order to settle the war. Eventually, a peace treaty was signed. Under the Treaty of Versailles, Germany was forced to accept responsibility for the war, and to cede 13 percent of its European territory. The Treaty also limited the size and strength of Germany’s army and navy, and forced Germany to pay reparations to the war winners.