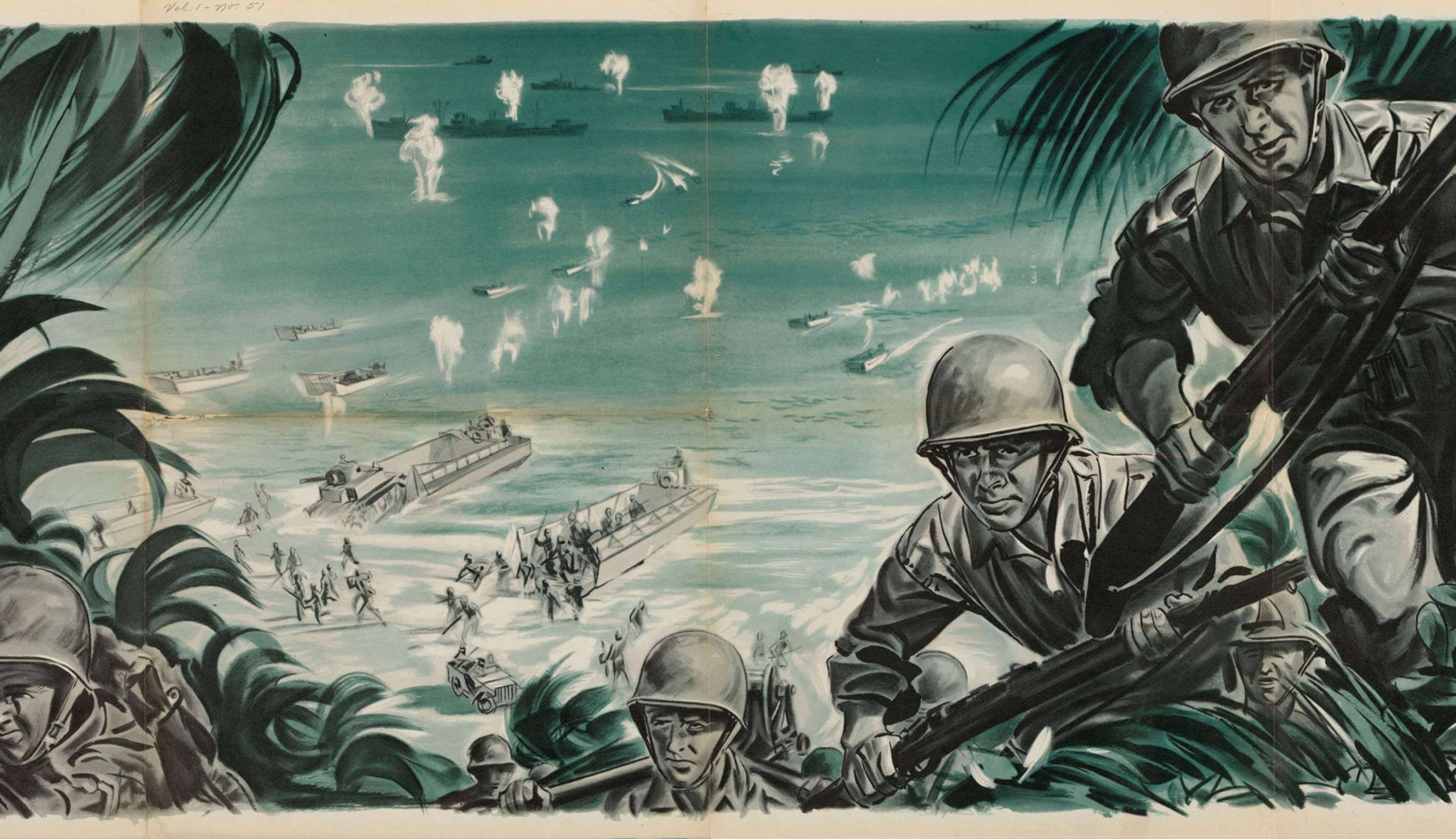 In the second world war, the Europeans were not spared the horrors and miseries of war. A mass exodus of European personnel from the Allied colonies in Africa occurred, with most departing for the Western Front while many others joined locally-based regiments to fight in Africa. As a result, the European presence in some areas dwindled by over half. In addition, many political officers who had been seconded to the Allied army were recalled to their regiments. In Northern Nigeria, for instance, the European population was stripped of administrators during the war, while in Northern Rhodesia, up to 40% of the adult European population was on active service.

The Germans were determined to make this war their own. The Germans invaded Belgium, Luxembourg, and northern France and dominated these territories within six weeks. Great Britain fought back against the Germans, but ultimately failed to defeat them on their own. France, Britain, and Italy declared war on Germany on 10 June 1940, but this did not help the British cause, and Hitler shifted his attention to the USSR. Eventually, the war ended in 1945, and the Allies began to give aid to Britain and France.