The Unresolved Issues of World War I 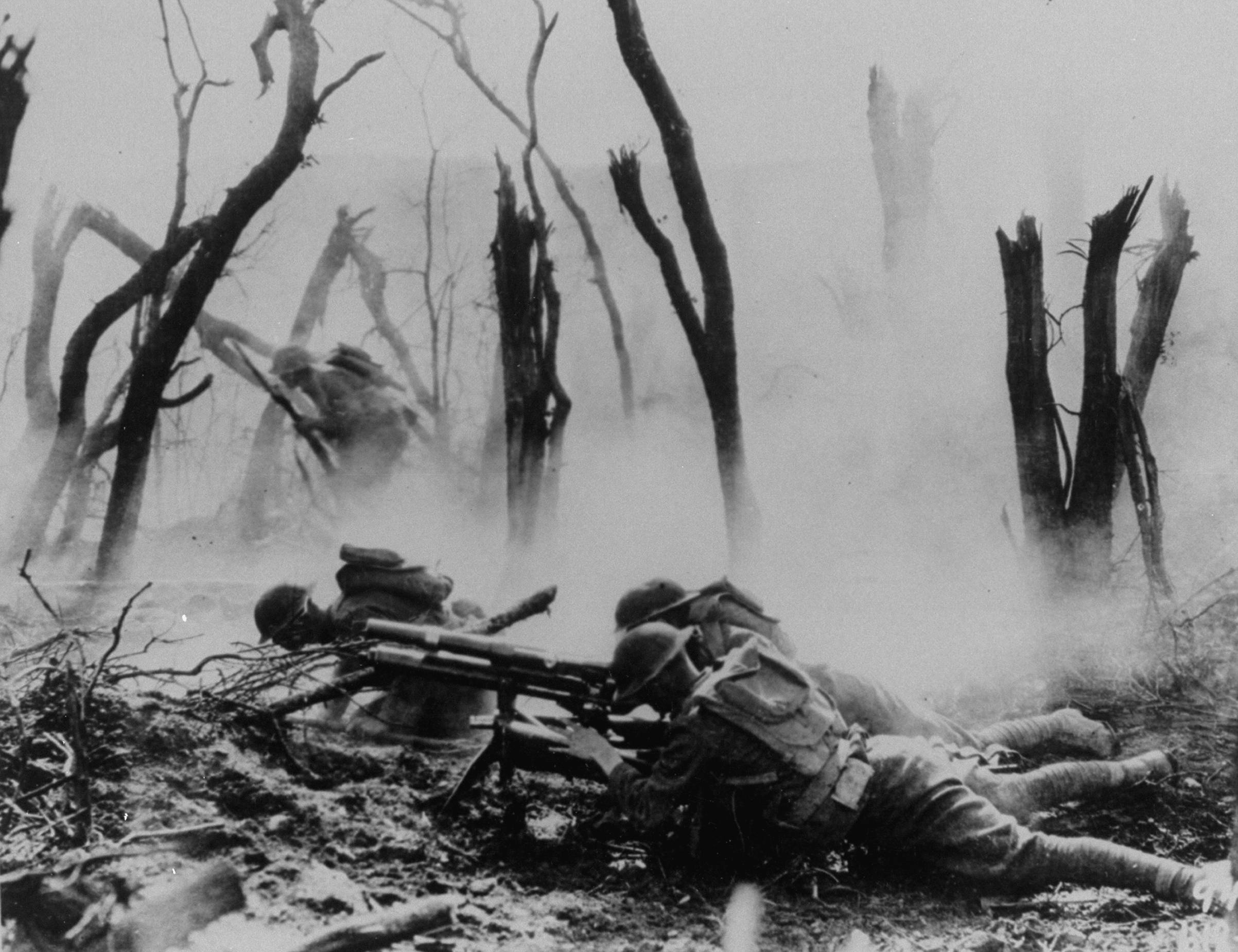 The end of World War I brought peace to Europe, but many unresolved issues were left behind. Germany and its allies extended their front and lost almost a million men, and they competed with the Turks and Austrians in the Caucasus. In the aftermath of the war, the United States and the United Nations were established to foster international cooperation, and the Soviet Union emerged as a rival superpower. The war’s aftermath left many unanswered questions, and the Western democracies faced the Soviet Union under Stalin. The European economy collapsed, with 70% of the industrial infrastructure destroyed.

In addition to the European continent, the conflict in the First World War was the largest conflict in history. The conflict began with human decisions, and over thirty nations declared war on each other. The Allies and Central Powers were formed after this, and the European powers began to project power around the world. Once the war began, military alliances formed throughout Europe, including Great Britain, France, and Austria-Hungary. In the aftermath of World War I, the United States, China, Romania, and Japan also became involved.

Although many believe that World War I was the “War to End All Wars”, the fact is that peace could be a kindling for war. The Treaty of Versailles, signed on June 28, 1919, saddled Germany with war guilt and heavy reparations, and denied it entry into the League of Nations. Many Germans believed that they would never achieve peace without victory, and this hatred remained in Germany until the outbreak of World War II. This is one of the many reasons why World War II came about.