USA Vs Russia – How to Fight in a New Cold War 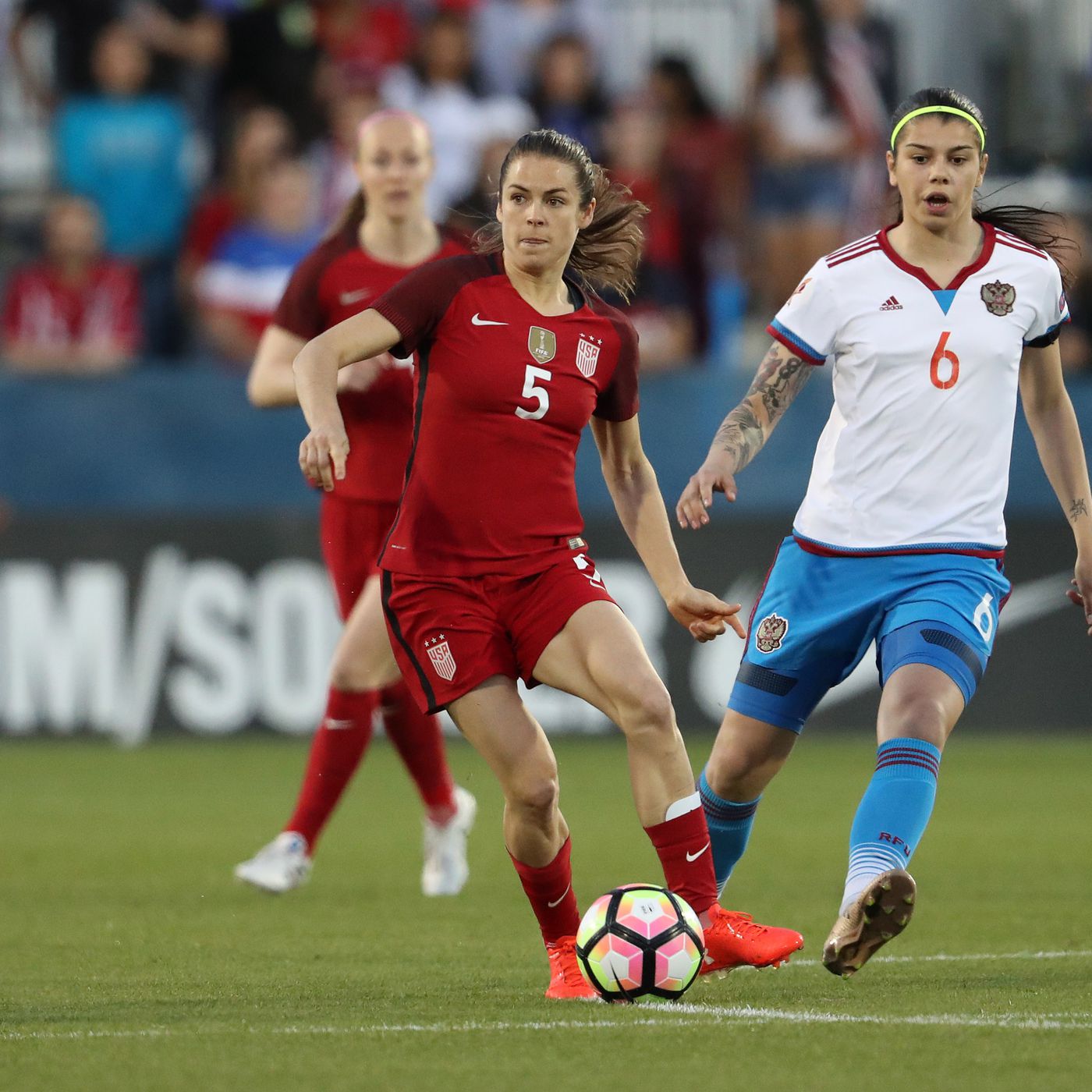 The recent war in Ukraine has thrown U.S.-Russia relations to the lowest point in modern history. Both sides have shown their complete disregard for human rights, sovereignty, territorial integrity, and the right of nations to decide their future. Russian President Vladimir Putin has shown that he has imperialist ambitions and would rather turn Ukraine into Russian territory than let Ukraine decide its future on its own. A new Cold War is not likely, but the United States and its allies will have to learn how to fight in this new conflict.

One scenario could be a nuclear war between the USA and Russia. While both nations have decreased their nuclear arsenals over the last two decades, they still have thousands of warheads. If either country used their nuclear weapons, all their other military advantages would be rendered useless. The Russians’ population is spread out over greater distances and smaller centers, making them less likely to be directly affected by a nuclear war. The US, on the other hand, would have to deal with the aftermath of a massive nuclear war.

The US and Russia have taken divergent paths to achieving military dominance. While the US has more bases and fighter jets, Russia has more artillery, land vehicles, and submarines. The US has a higher percentage of population and military personnel ready for service. Moreover, the military budget of the US dwarfs that of Russia.