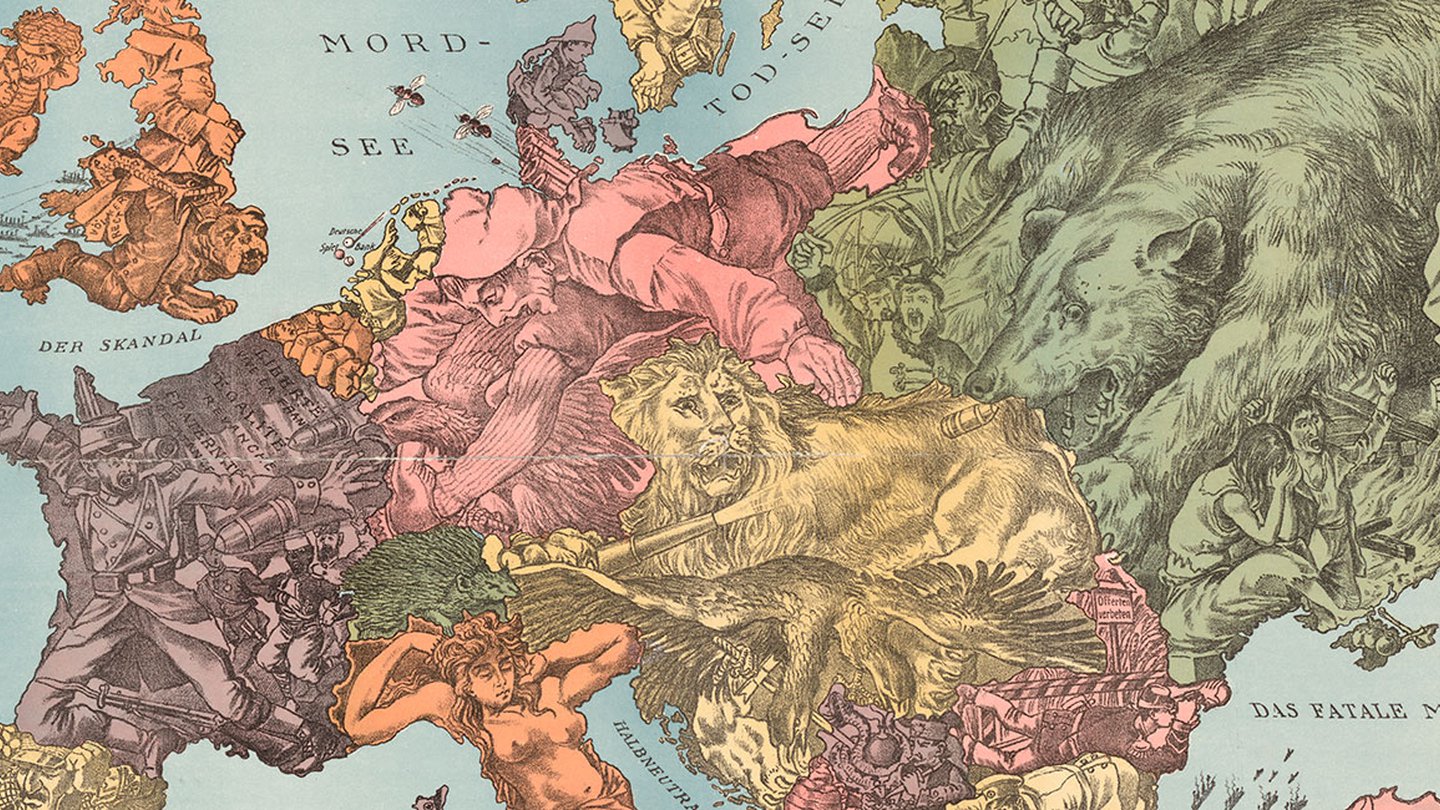 Have you ever wondered about what world wars really were? The first world war, also called the First World War, took place from 28 July 1914 to 11 November 1918. This conflict began as a war between France and Germany, but eventually reached the point of no return. Despite its devastation, it has become an important part of history. To understand what caused this terrible conflict, consider the following facts. World wars are often caused by people making a selfish decision and wanting to gain power or prestige for themselves.

The Treaty of Versailles came about because most of the victors of World War I had refused to sign it. The treaty also saddled Germany with heavy reparations, denied it entry into the League of Nations, and prevented them from re-entering the war. This treaty, however, did little to help Germany’s case in the face of its war guilt and defeat. This hatred of the Treaty of Versailles settled into a simmering resentment in Germany. World War II would follow a similar path.

The British and French were repositioning themselves around London and Paris. In April 1915, the British attacked the Dardanelles, but the Turkish army countered and forced the British to evacuate the Gallipoli peninsula. In June, the Germans’ attack on the Verdun salient and Austrian offensive against the Italians was stalled. The Germans also introduced unrestricted submarine warfare, which led to America’s entry into the conflict.