What Happened in the Aftermath of World War II? 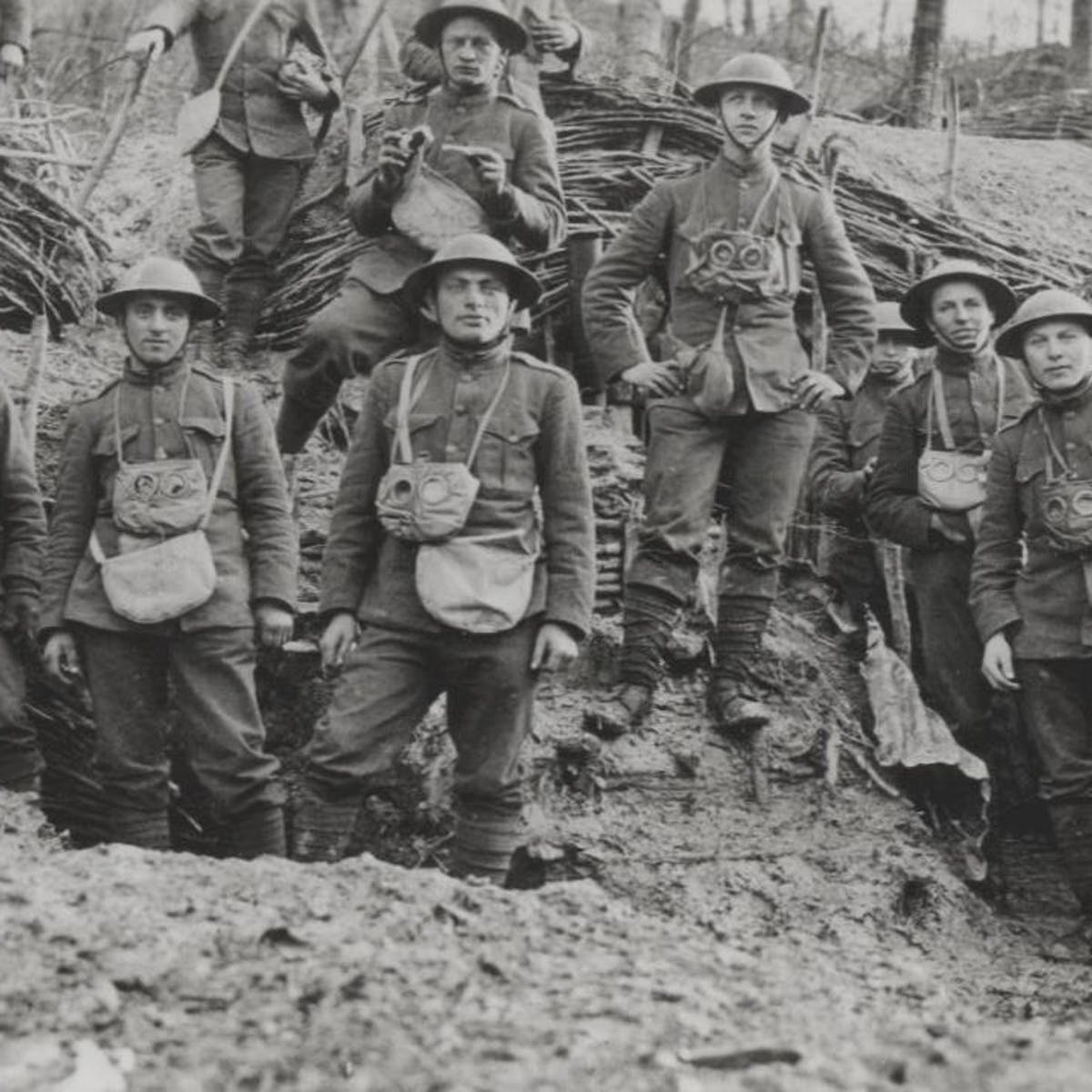 World War II was a devastating conflict between countries from all over the world. The war lasted from 1939 to 1945, encompassing most of Europe, the United States, and even parts of Asia. During the war, Germany, Japan, and Italy joined forces to form the Axis, which ultimately defeated the Allies. In the aftermath, the European economy collapsed and many people were killed or injured. World War II was one of the deadliest conflicts in history.

The First Battle of the Marne typified the nature of the rest of the war. It involved massed charges against trenchworks and resulted in heavy casualties and little territorial gain. The centuries-old method of massed charges failed to gain much territory because of machine guns, barbed wire, and artillery. It was a tragic example of what not to do in the Second World War. And while it is difficult to forget the terrible effects of this conflict, it is worth pondering what happened.

The Germans continued to extend their front and pushed their forces into the east. They faced competition with Austrian allies in the Ukraine and the Turks in the Caucasus, and their efforts were ultimately unsuccessful. As a result, France and the British launched their own counter-attacks. Italy entered the war on the Allied side in May 1915. Its focus was to break through Austria’s mountain defenses. A series of attacks at the Isonzo River ground Italian soldiers and Austrian troops. Despite these gains, however, Italy was unable to make any headway in the war. In October, a rout led to the Germans retaking Austria’s lost ground.