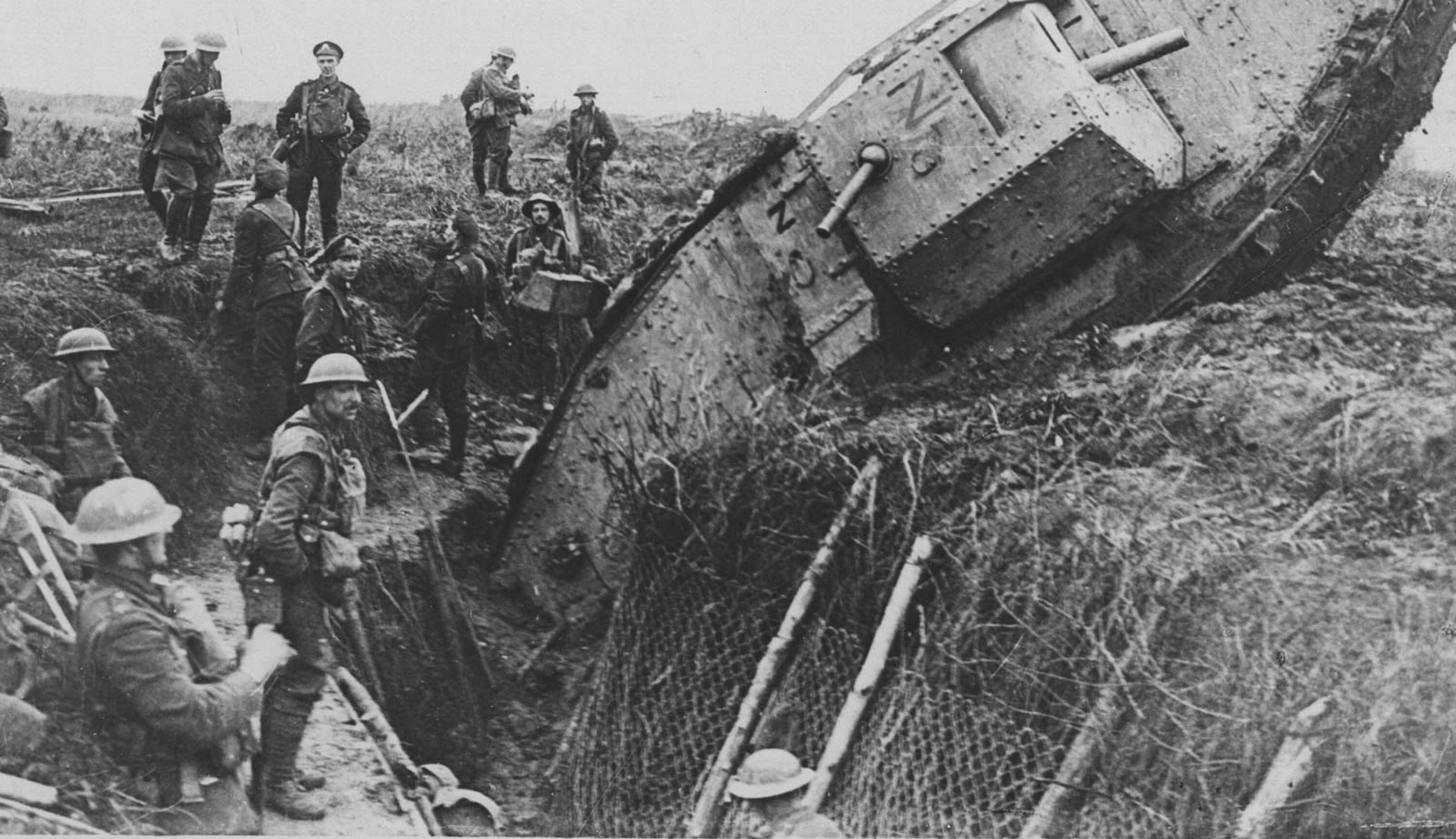 The First World War lasted from 1914 to 1918, with the main focus in Europe. It was also called “The Great War” and “The War to End All Wars.” There were two groups of world warring nations: the Central Powers and the Allied Powers. The Allied Powers included France, Russia, Italy, and Japan. They fought on the side of the Allies. Neither side was willing to concede a single point, and as a result, the war dragged on for years.

The French government’s Prime Minister, Georges Clemenceau, feared that the Germans would try to retake their borders, so he pushed for a deal that seemed more like punishment than peace. Eventually, a treaty was signed that made Germany accept responsibility for the war, gave up its overseas colonies, gave up thirteen percent of its European territory, and paid reparations to the war winners. However, the treaty was not without controversy.

The term “world war” has been used since the late 18th century. Its first known use appeared in an article written by German writer August Wilhelm Otto Niemann in the People’s Journal in 1848. Other languages, such as Spanish, Portuguese, and Danish, have adopted the term in their own language. In Russian, the term “mirovaia voina” has been used in various texts to refer to a similar situation.