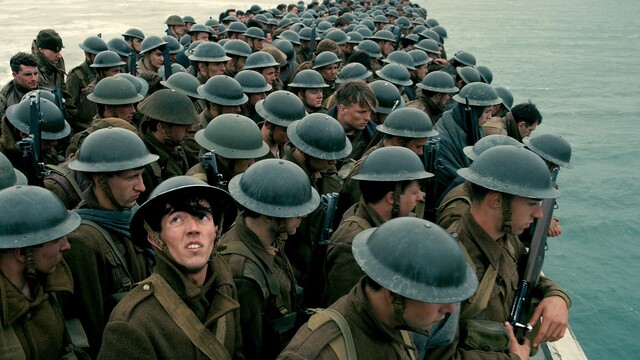 World War I, also known as the First World War, is a global conflict that started on 28 July 1914 and ended on 11 November 1918. The war was fought across Europe and involved more than 100 million people, but a small group of nations remained neutral. In the aftermath of the war, many of the countries involved sought peace. The First World War is a tragic example of the ramifications of political correctness and inefficiency.

After World War I, nations were divided into Central Powers and Allies. The Central Powers were the nations that supported Germany and Austria-Hungary, while the Allies were Russia, France, Belgium, and Great Britain. Other nations later joined the Allies, including China, Romania, and the United States. This war had many lasting consequences, but the United States and Japan were able to emerge as world power after the conflict. The Allies’ victory over Germany brought about the emergence of the United Nations and a world-wide order.

The German invasion of France, Belgium, and Luxembourg weakened the western forces. However, the French and British forces arrived in France and repelled the Germans’ advance on the western front. Allied forces defeated the Germans within six weeks, including the British forces that invaded Sicily in September 1940. The American supply system and economic might helped bind the different fronts of the war. In December, Hitler approved an invasion of the USSR. With the help of the United States and Britain, the German forces were eventually driven out of France.