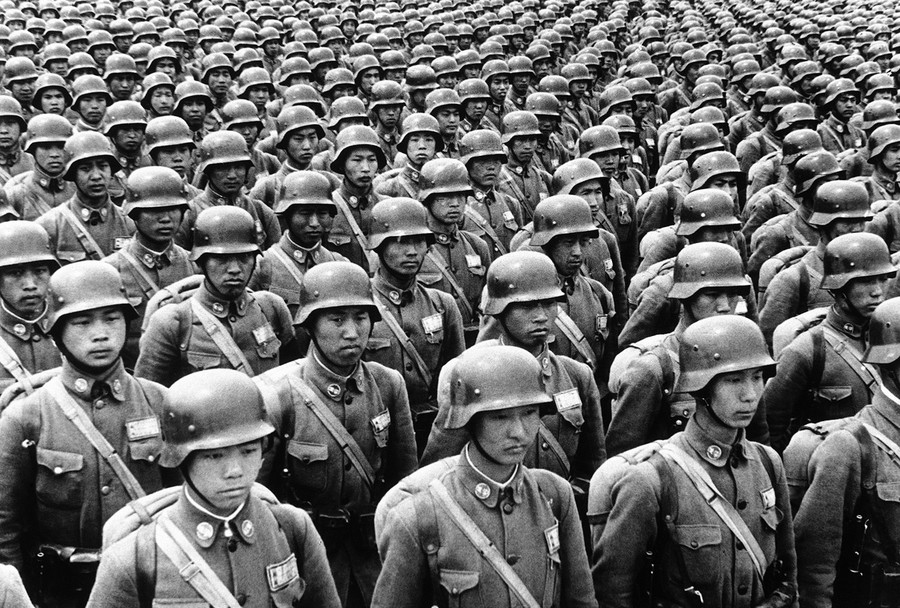 Although we tend to think of World War I as the start of the twentieth century, the term “world war” has a much longer history. In the early 18th century, the phrase was first used in a publication entitled The People’s Journal. It was Karl Marx who coined the term. It was not until the late nineteenth century that Rasmus B. Anderson used it to describe an episode of Teutonic mythology. He justified his use of the term by citing an Old Norse epic poem.

The Allied powers enjoyed greater overall resources than the Central Powers. They also had easier access to neutral countries and the United States, thereby making it easier to invade enemy territory. The Allied forces eventually defeated the Axis coalition, which included Germany, Italy, and smaller satellites. The United States and the Soviet Union emerged as the dominant alliance. As a result, many people were killed or left homeless. But the war did not end there.

As the war continued, German forces began to push further east. They faced competition from their Turk and Austrian allies in the Caucasus. In response, the French, British, and Americans launched counter-attacks in July and August. In September, they fought back against the Bulgars, forcing an armistice. In Italy, the Central Powers’ Italian front collapsed after Austria was defeated on the Piave. There is no clear winner of this battle, but the war’s final result is a great deal to remember.