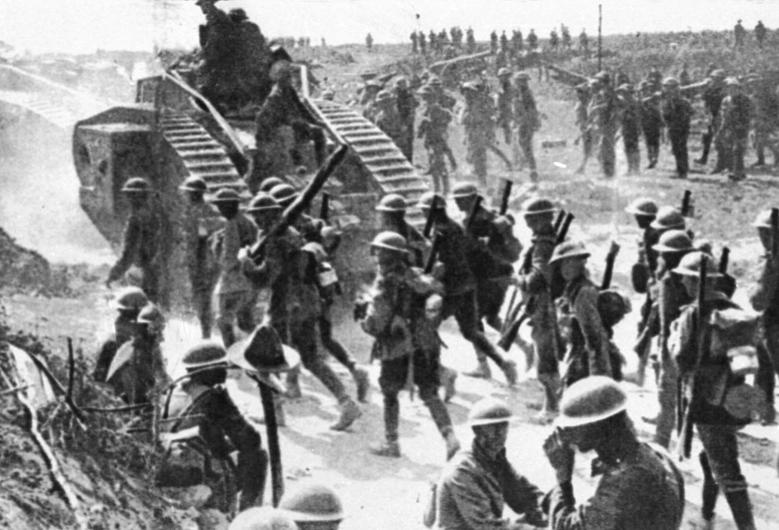 World War I was a world war that began on 28 July 1914 and ended on 11 November 1918. During this time, more than 50 million people lost their lives. This conflict was a tragedy on many levels, from the individual to the global scale. The First World War was the deadliest in history, and many countries have never recovered.

The war began as a conflict between two sides, namely Germany and Austria. This conflict would eventually spread to other nations via sea routes. As a result, Great Britain feared the possibility of a full-scale war and joined the fight against Germany and Austria. However, this was not easy. The war was not over immediately and the Allies suffered greatly.

The Second World War lasted from 1939 to 1945. This conflict destroyed nearly every part of the world and resulted in the deaths of more than 50 million people. In the early years of the war, the world was experiencing a severe economic depression and massive inflation. In addition to Europe, the war also affected North Africa and China. The Holocaust was a major factor in this war, which left millions of people dead.

World War I lasted from 28 July 1914 to 11 November 1918. It was called the “war to end all wars” and involved 60 million Europeans and 70 million military personnel. It was one of the deadliest conflicts in history, resulting in the death of 13 million civilians and 8.5 million combatants.