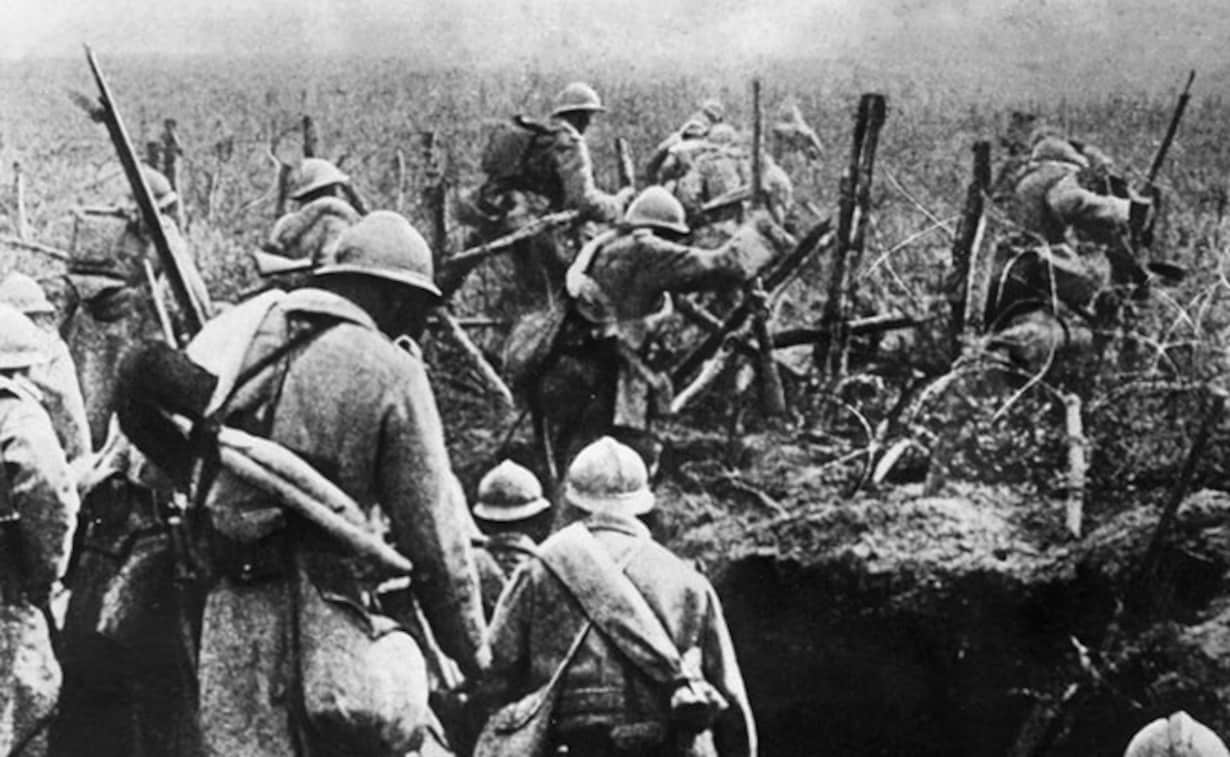 World War I began on 28 July 1914 and lasted until 11 November 1918. The United States, the UK, and Germany were the main participants in this conflict. During this time, many millions of soldiers lost their lives. The war was a tremendous humanitarian catastrophe that changed the world forever. While the horrors were unimaginable, the people involved in the war were inspired by a strong sense of civic duty. This is especially true when it comes to veterans of the war.

During the war, Germany invaded many countries, including Belgium, Holland, Luxembourg, and Norway. It also invaded Greece and Yugoslavia. At the start of the war, Britain and France had barely fought the German army. However, Britain and France resisted the German bombing campaigns, and Britain survived the winter of 1940-1. However, despite its resiliency, Britain was unable to defeat Germany unassisted.

After this, the Germans expanded their front and began to fight their allies in the east. The Germans began to lose ground in the Caucasus and Ukraine, and the Allies counterattacked by attacking these territories. The French, British, and American forces also counterattacked in August. The Allied forces at Salonika, Macedonia, and Bulgaria attacked the Bulgars and forced an armistice in September. By September 1944, the Germans were pushed out of France and surrounded by the Allies.

In the course of the war, many people were affected by trench foot, a mouth infection caused by an overgrowth of oral bacteria. The condition was made worse by smoking, malnutrition, and psychological stress. Wooden planks were used to prevent trench foot. Moreover, barbed wire and explosive mines were used to hinder the advance of infantry across trenches. Poisonous gases were also used in offensive weapons.