World War I and the Cold War 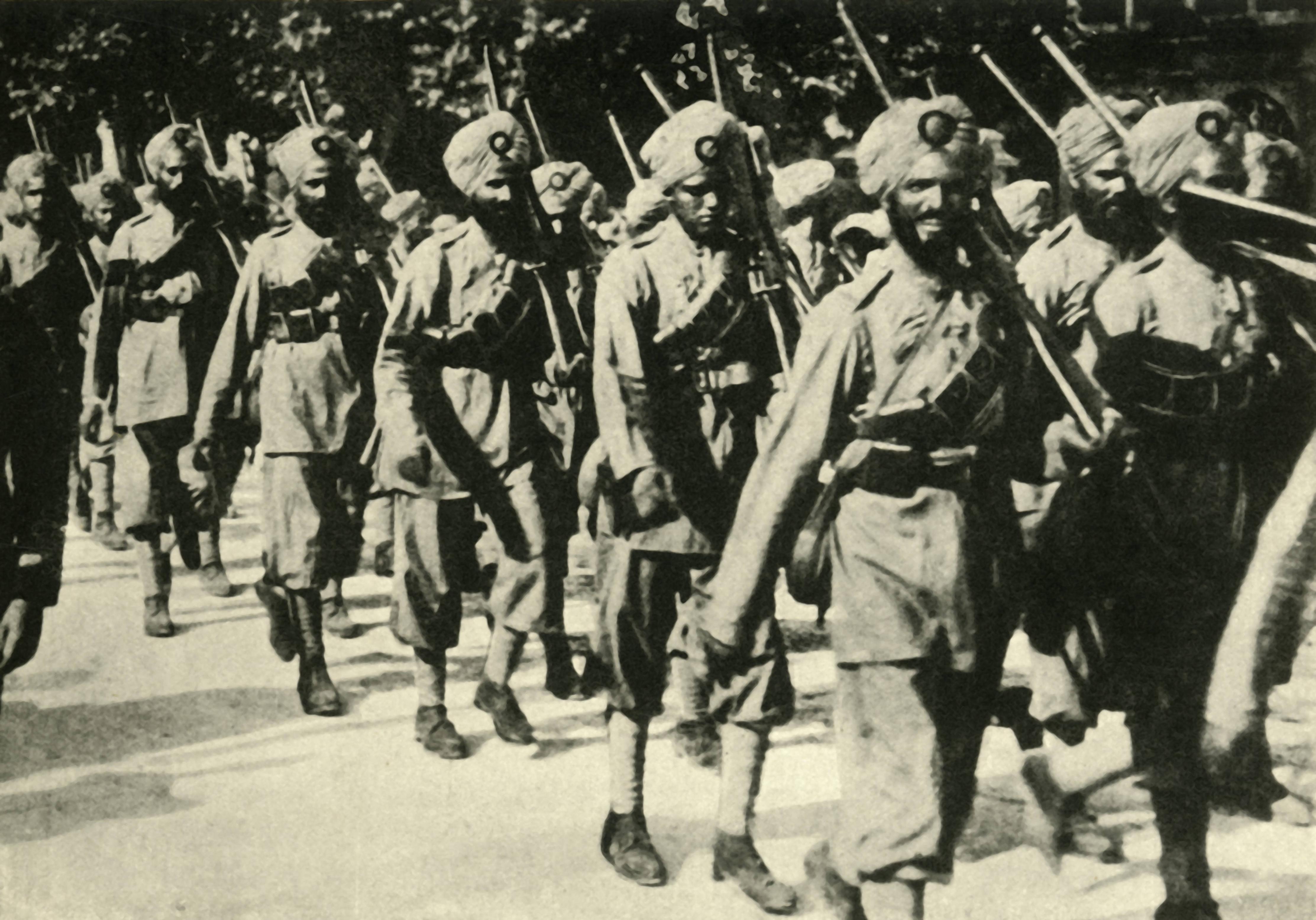 World War I was the most destructive war in history. The conflict wiped out four empires and led to the emergence of the United States as the leading global power. It also led to the development of new technologies, which made war more deadly than ever before. But despite its devastation, World War I was far from over.

The war resulted in the deaths of nearly 50 million people, including 38 million civilians. Many more died of disease and famine related to the war. Genocide was perpetrated by both sides. The Ottoman Empire committed genocide against the Armenians and the German Nazis committed genocide against other groups. During the war, the main battles were fought in trenches. Modern technology such as early airplanes and poison gas were also used. While the war was largely static, it did result in the development of complex encryption codes, and the emergence of the Blitzkrieg strategy, which reduced most of urban Germany to rubble.

After the World War I, the Cold War began. The Cold War was a period of armed conflict between the Soviet Union and the United States. It was centered on gaining control of territory, resources, and colonies. However, it was also about ideology. As a result, it became a global conflict.