World War I – Causes and Aftermath 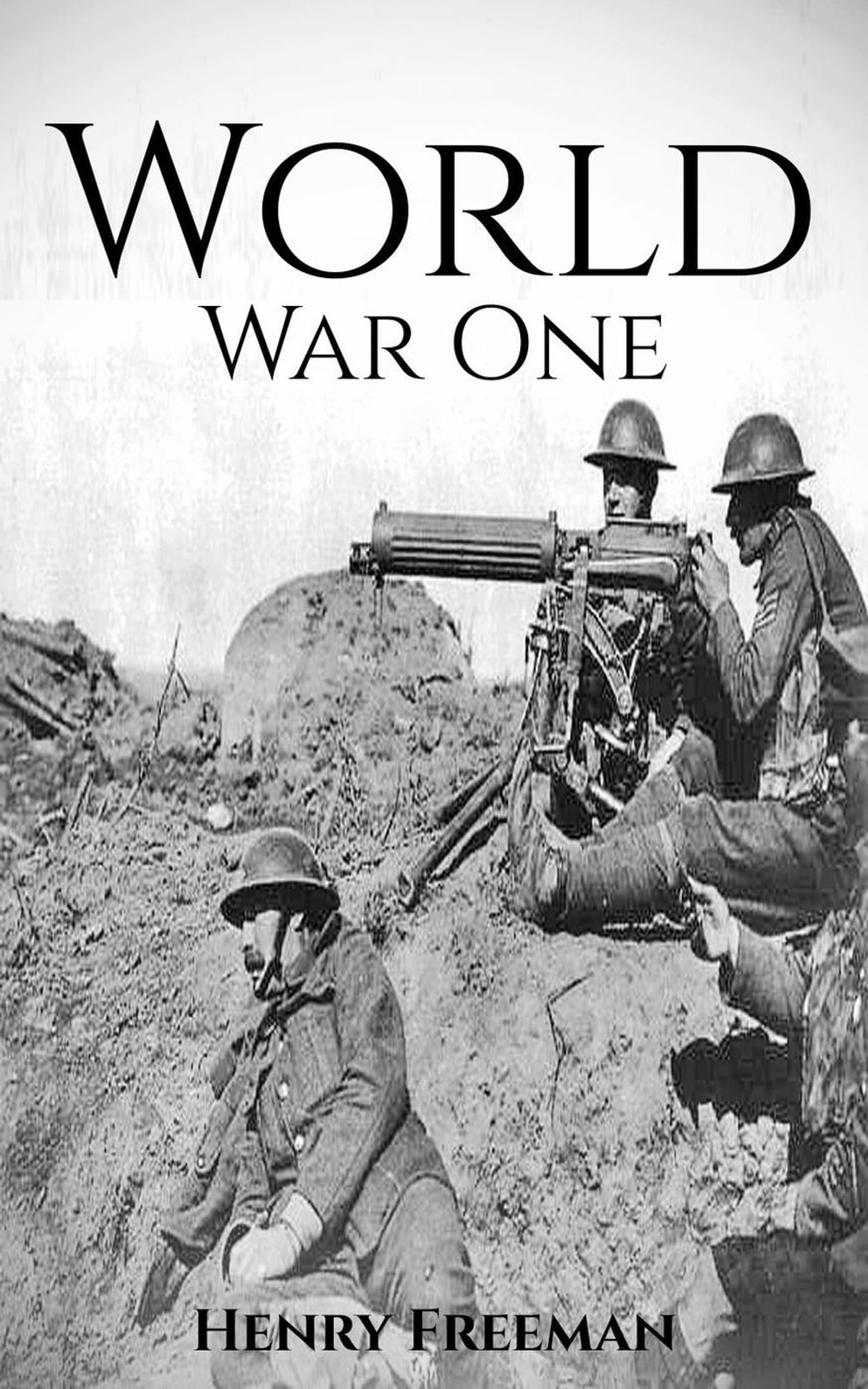 World War I, abbreviated WWI, is a global conflict that lasted from 28 July 1914 to 11 November 1918. It caused unprecedented death and destruction. Millions of people lost their lives. Sadly, some never recovered from the horrors of this war. Here are some facts about the conflict. Its causes and aftermath.

Germany invades France and Belgium, which had been neutral for nearly a century. Britain and France, however, remain neutral. Germany begins an offensive against the two nations in late August. The Germans are forced to retreat, but the allies continue their offensive. The Germans then turn their attention to the USSR. By December 1940, the Germans have lost most of their strategic position.

The war was the deadliest conflict in human history. It killed more than six million people, including nine million soldiers, and displaced over twenty million people. It also ignited feelings of resentment from earlier conflicts. Italy initially sided with the Central Powers, but later decided against this alliance, opting to join the Entente. In addition to its alliance with Austria-Hungary, Germany, and Russia sided with Serbia.

The Germans protested the terms of the treaty. Adolf Hitler stated in 1923 that it was an “attempt to kill 20 million Germans.” Hitler’s promise to undo the treaty gained his party followers. It was not easy to avoid a new war.