World War I Facts You Need to Know 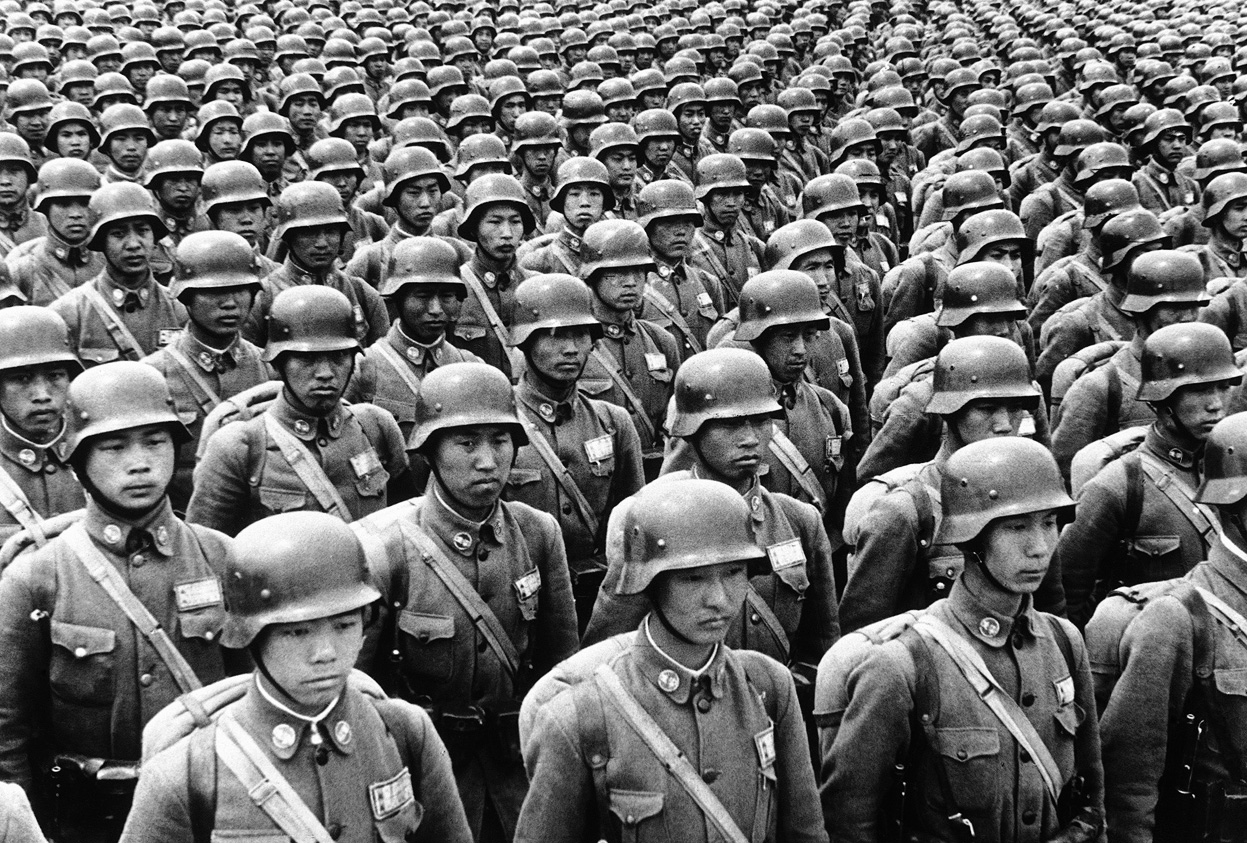 World War I, commonly abbreviated as WWI, was a global conflict that lasted from 28 July 1914 until 11 November 1918. The fighting in the first world war was brutal, but it was the most destructive. It cost the lives of millions of people. Whether it is the first-hand accounts of this conflict or the latest scientific research, you will be fascinated by its many aspects. The following are some facts you need to know.

Millions of people were displaced and uprooted during the war. France, Russia, Belgium, and Great Britain were among the Central Powers. The fighting was particularly intense in France, Belgium, and the United States. In addition to the deaths and destruction, the conflict caused massive losses to property and industries. Eventually, this burden led to the Weimar Republic. While many people would later consider this to be a positive outcome, the World Wars were also one of the most traumatic experiences of human history.

The World War I ended on November 11, 1918. At that time, influenza had affected more than a third of the world’s population. In addition, revolutions broke out in Germany, Russia, and other countries. In addition, much of Europe had been destroyed by the fighting. Thousands of people died from gas poisoning and shell shock. Some historians believe the world war was the most deadly in history. But there’s no way to know for sure how many people were killed.