World War I – The Origins, the Effects, and the Aftermath 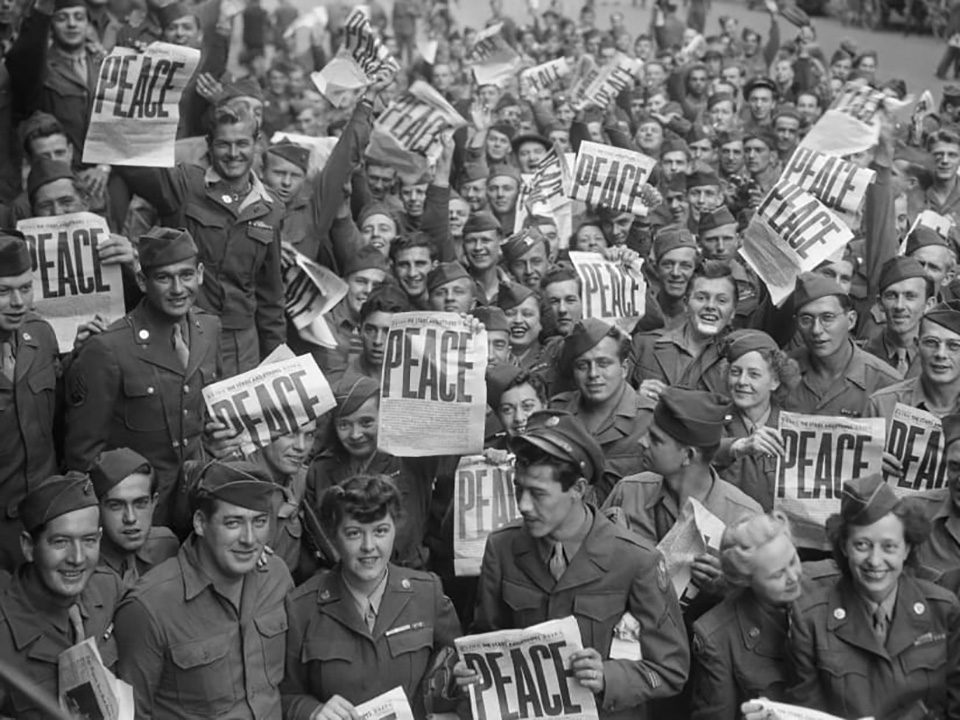 World War I, also known as the First World War, was a major conflict that took place between nations on the continent of Europe. The war lasted for four years, starting on 28 July 1914 and ending on 11 November 1918. Read on to learn about the war’s origins, its effects on the world, and its aftermath. You might be surprised at how different the world wars were than you first thought. World War I is one of the deadliest conflicts in history.

The war was triggered by the assassination of Austrian Archduke Franz Ferdinand in early August 1914. It was attributed to a Serbian extremist group, who hoped to increase Serbian power in the Balkans. The Austro-Hungarian Empire, Germany, and Austria-Hungary subsequently launched attacks against Serbia, and France and Russia joined in. All these countries fought to keep Europe safe.

Germany continued to push east, hoping to force France out of the war and prevent the Soviets from reaching the western side. The French and British retaliated with counterattacks. The French and British forces advanced through the central Argonne in August and forced the Bulgars to sign an armistice in September. The Austrians’ Italian front crumbled after the German defeat on the Piave on 4 August. Nevertheless, the United States joined the war in September.